Our site uses cookies to provide a better experience for the user. If you allow it just click the 'Agree' button and this space will be hidden, if you want to know more click on the link 'More information'.

Next to the blue Mediterranean, Valencia is a traditional and modern city. Valencia is the city of eternal sunshine. It is the third capital of Spain and one of the most prosperous and modern cities in Spain, with a population over 1,000,000 and about 100.000 students, makes it an ideal city to study.

Finding an apartment in any city can be a difficult task, especially if no one knows the language, customs ... therefore you can go to Universal Students which will help you in finding accommodation (flatshare, families, apartments...) 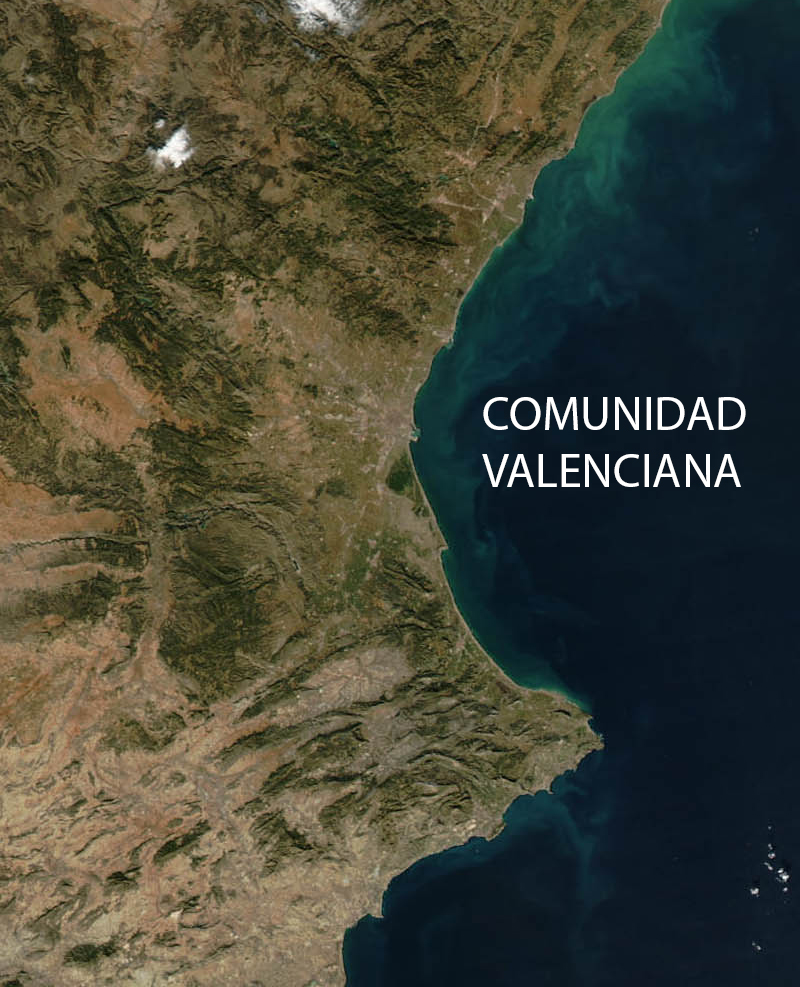 We offer diferents accommodation options, you can choose
the best option for you, with your budget, needs, or preferences.

Television: ou can watch in Valencia channels from the Valencian Television like “Canal 9”, or from the Public Television as TV1 and TV2 (more informative, documentaries ... ). Moreover free private channels are available as for example Antena 3, Cuatro, Tele 5, and la Sexta. In some houses there are parabolic antenna and therefore international channels.

Valencia, thanks to its good weather, is excellent for enjoying and playing sports, the universities have good facilities, the University of Valencia has facilities in its three campuses, tel 963-983 -236; and the Polytechnic University in the "Campus de Vera”. The city has sports facilities and municipal flags in almost every neighborhood.

Football you can see the Valencia CF, one of the most important clubs of the world, league champion (2003-2004), of UEFA Cup and European Super Cup. To enjoy the league of the stars you can buy tickets in the Mestalla and at other points. (See www.valenciacf.es).

Motorcycle World: in the circuit of the Valencian Community, Ricardo Tormo (Cheste) are vying for among other tests, the championship of the world of motorcycling, (but there is that buy tickets well in advance).

Fomula 1:In June, will be held in Valencia the European Formula 1 Grand Prix. Three Exciting days that begin with the free practice session, qualifying, qualifying session and culminates in the Grand Prix of Europe. The Valencia Street Circuit enjoys an ideal setting, the port of Valencia.

Valencia enjoys a mild temperate Mediterranean climate. The average annual temperature is 17ºC with warm summers and very mild winters, rarely below 10ºC. There is only light rainfall mainly in autumn and the beginning of spring.

There are centres that offer specialised classes, practical training and cultural activities. If you are interested you can ask to us for our courses and special offers.

The most popular companies for phones are

In Universal Students we work with Yoigo for to provide the students this service. If you are interested please ask about our offers TELEFONÍA.

Tips are included in all prices and bills, so tipping is not considered obligatory. However, if the service received is considered satisfactory, especially in bars and restaurants, a tip is often left.

Most banks are open from Monday to Friday between 8:30 a.m. and 2:30 p.m. Only a few branches open on Saturday mornings. There are 24-hour automatic tellers around the city, and most (Servired, 4B, etc.) offer international services.

Standard electrical voltage in Valencia is 220-240 V AC, 50 Hz. A transformer and an adapter are necessary to use North American electrical appliances whose plugs have two square pins. Adapters are available in most hardware stores. 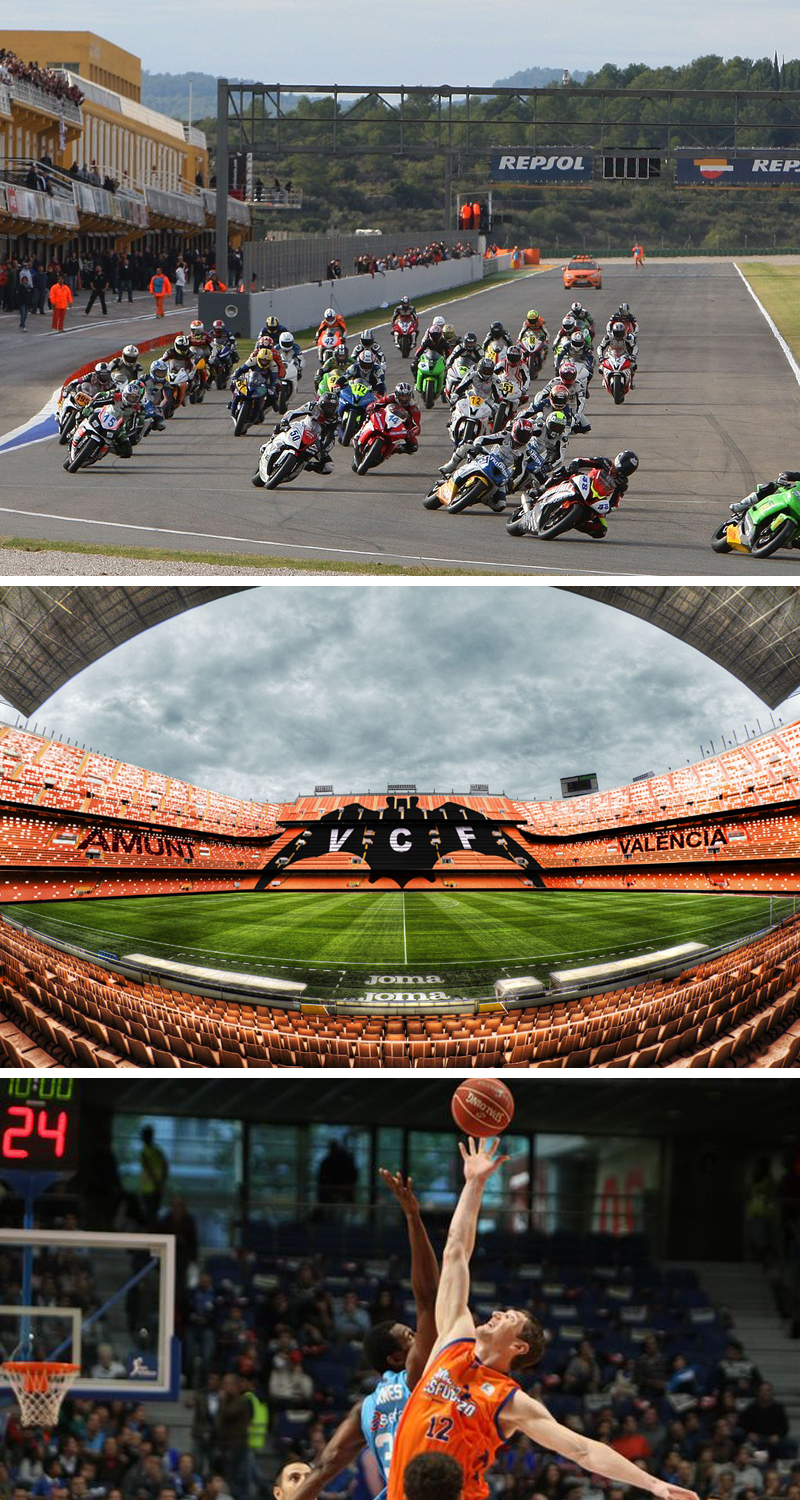 Come and meet us,

Visit our office and we inform you about the accommodation, the work´s offers, the activities, and all the information you need.

Universal Students is a spanish company created in Valencia since 2003 with the mission of covering the needs of the foreign students.